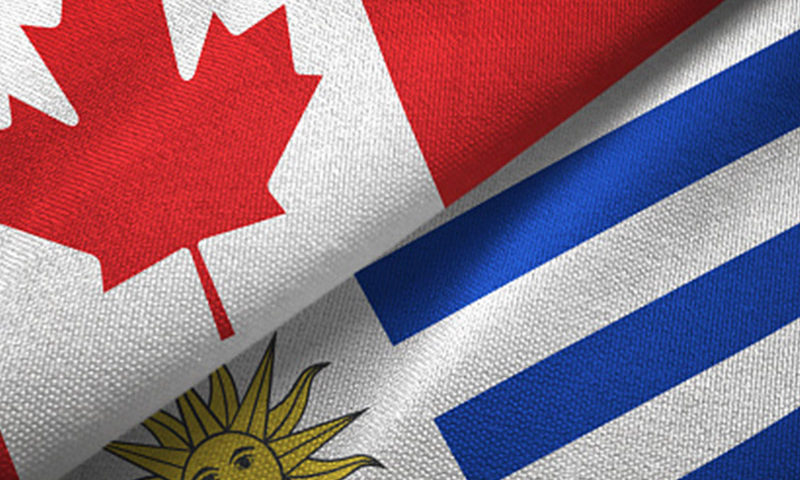 Canada’s ambassador to Uruguay, Joanne Frappier, and the senior researcher at the Wilson Center’s Latin American Program, Nicolás Saldías talks about how Uruguay and Canada could strengthen relations. Ambassador Frappier has been Canada’s representative to Uruguay since 2016. Saldías is a Ph.D. candidate in Political Science at the University of Toronto. Canada and Uruguay are among the most politically stable and inclusive democracies in the world. They are also regional leaders on a range of issues, including the legalization of marijuana, reproductive rights, LGTBQ+ equality, as well as generous immigration policy and openness to trade. Despite shared values and interests, these countries have not developed strong bilateral ties since establishing diplomatic relations in 1951. But the twin shocks of COVID-19 and the "Great Lockdown" recession could help bridge the geographic distance between Canada and Uruguay. Though both countries have had relative success managing the coronavirus, the global crisis presents daunting external challenges, such as protectionism, a weakening multilateral system and rising poverty and inequality. To respond effectively, countries such as Canada and Uruguay should join voices and pool diplomatic resources. 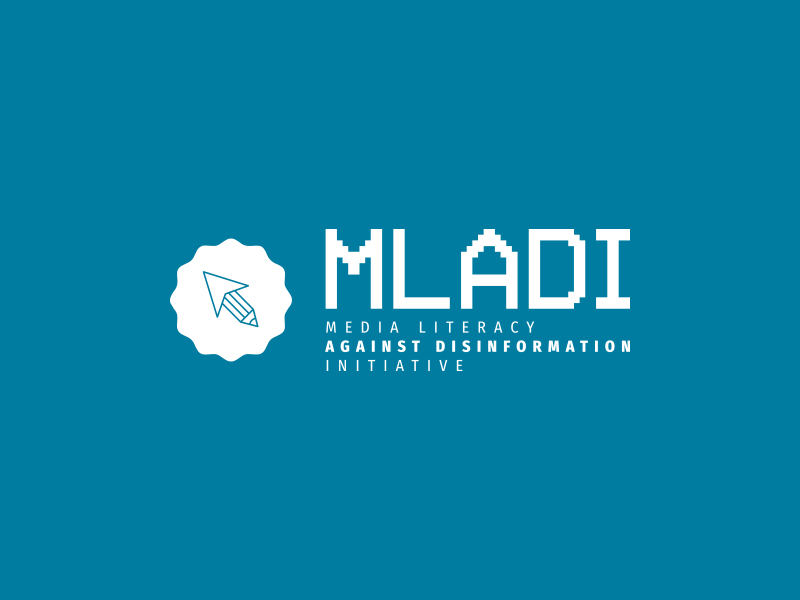 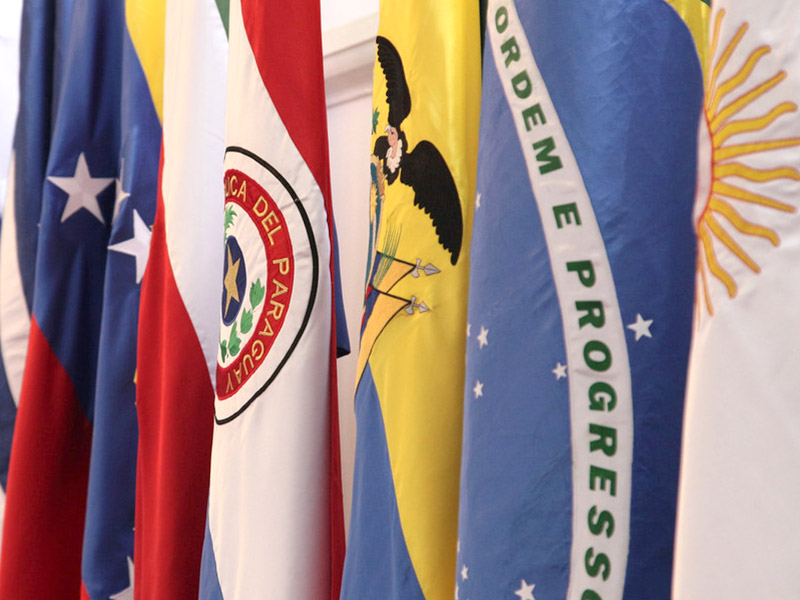 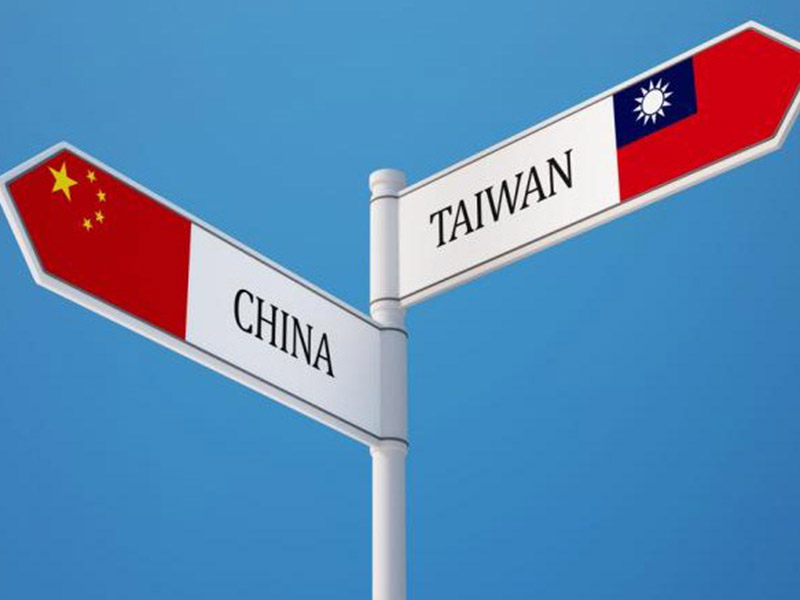 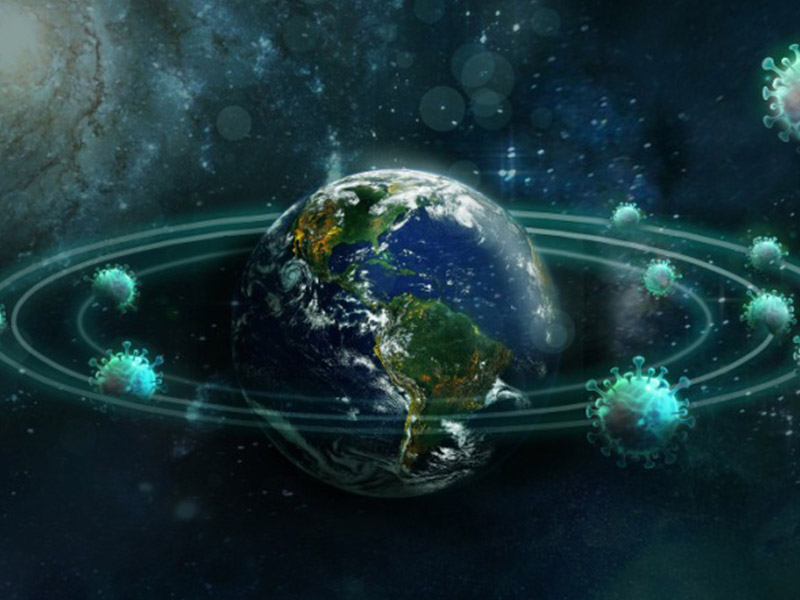